I wonder if Shakespeare ever smoked a Hamlet? 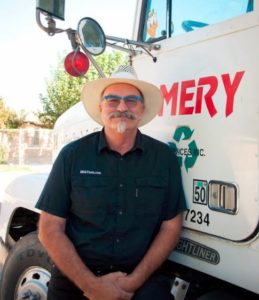 Recently Thom Emery posted a quick question on his Facebook page asking who was planning to compete in Quartzite or Newport Beach as both BBQ competitions were on the same day. http://bit.ly/2hhqe20 that quick question generated 60 comments. That’s a lot of reaction for a small post on FB. For RFB it’s an easy decision – Newport Beach. It’s close to home, expenses are way less and the location is the best you can get. We really don’t need to drive 6 hours and pay an additional $200 to compete (and likely get shelled) on the outside chance that we hit a home run at a comp that’s going to be stuffed with heavy hitters from all over. After all, they have a $50,000 prize pool.

What it does point out though is that there appears to be a lack of communication between promoters and the associations in a given area. Now AZ and NB are geographically far enough apart that it’s not going to hurt either one but if they were spaced a few weeks apart I would be writing a post about attending both. This past season there were many comps that were spaced so close together that it was pretty grueling in certain months staying on track. It also hampered our ability to try to head up North and hit any of those comps. I am guessing we aren’t the only team feeling that way. 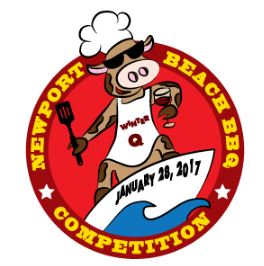 This post doesn’t offer any solutions so I really wonder if I should continue typing. I think I will on the outside chance that somebody with a lot more time than me will read this and possibly just possibly pick up the ball and run with it. I know what you are thinking, be part of the solution. Nope. We are doing our best supporting the events, the promotors, CBBQA and KCBS. There are enough people in that group to work through this.

We are looking forward to a great 2017 season and hope that we can hit a few new events this year. Hopefully we can do it with a few weeks break in between. Now go back to nosing around our site.

Sorry, the comment form is closed at this time.