When the Smoke Cleared

If you have too many irons in the fire you are likely to get burned. 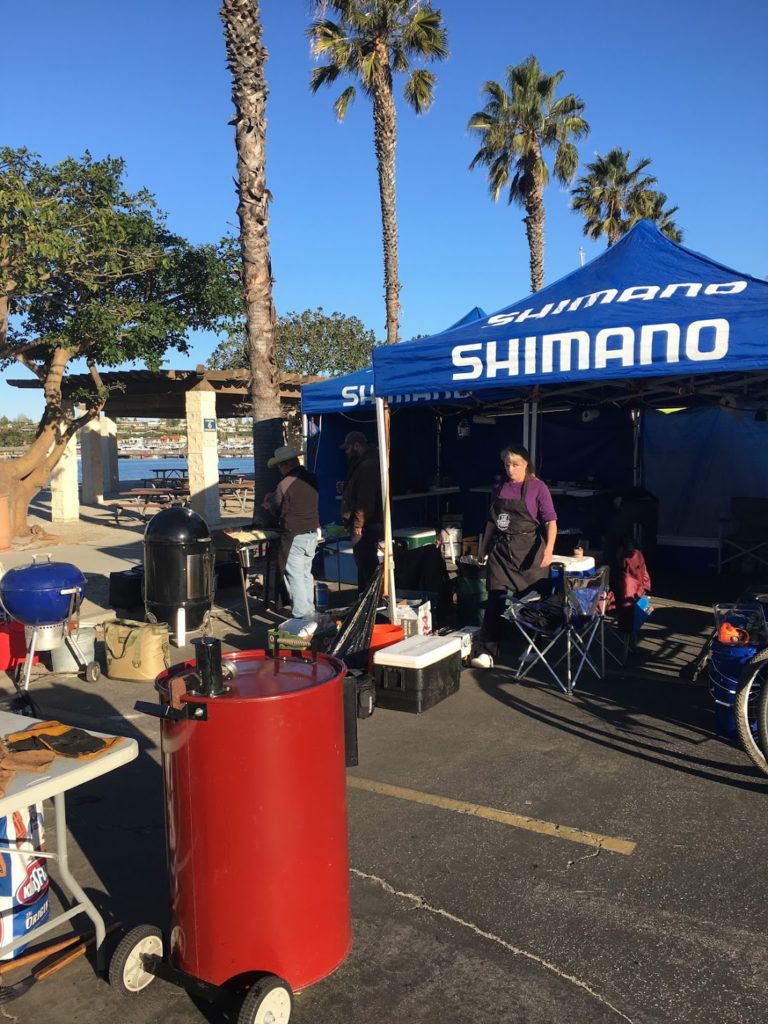 I posted on Facebook the other night “The smoke has cleared and the 2017 Newport Beach BBQ Competition is over”. I think that pretty much sums up our weekend. Usually on Monday after a competition I write a review of how I felt the weekend went and send it out to the team. I break it down by category and add comments on where I thought we did well and where we could make improvements. I send it out to the team and they add their thoughts and opinions. It’s a nice tool especially when you are new to the game.

It’s now Wednesday and I still haven’t gotten around to writing it. It’s not that I don’t want to but the reality is that I am just too run down and I have this whole job thing but I digress. I am going to let you in on the inner workings of what goes on at Rad Fondo BBQ and let you read most of the weekend review. Note – I am not including a few things that we want to keep in house but you will get to see how this thing goes.

Thank you all for your hard work this weekend. You all did a great job and without you we would not be able compete at the level we do. Now, let’s get down to the review. 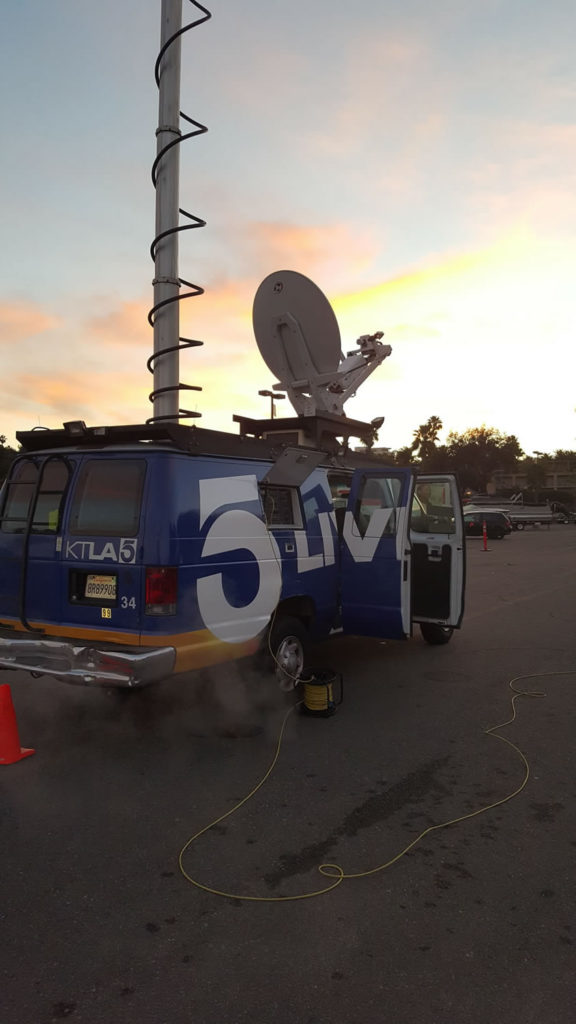 Results – Overall 22nd place – 667.87– If this were last year we would have been stoked with that result considering the level of competition. Unfortunately we had loftier goals and missed them by a bit. It would be easy to blame judging, the wind, the competition but it’s really easy to see where we went wrong beyond missing it on the cook. We went away from our core processes. While I am glad that we did the KTLA shoot and the experience we gained, it really took its toll on Scott and I. Instead of having a week to prep we had to squeeze it into a day and went into Newport already tired. Scott was getting sick so that just made matters worse. We came into the event thinking we were ready when we clearly were just going through the motions.

We also launched a website and social media feeds during the off season. We still practiced but our core focus and goal always has been improvement in our cooks. This added distraction did not help at all. The good news is that web traffic and social media feeds are doing well. Now we just have to get the cooking back on line. Now that we have added sponsors to the mix it’s important that we have a nice social media/web presence but it cannot come at the expense of improvement on the cooking side. Scott and I will be meeting early Saturday to finalize our social media schedule so that it no longer impacts our goal of continual improvement.

Chicken – 17th Place – 170.83 – Not a bad result but with the changes we have made I thought we would score a bit better than we did. All further comments have been removed. Normally I would discuss what went wrong or right and the solution or change required to fix the problem.

Ribs – 17th Place – 169.69 – Same as above except we scored where we expected on this one as we made a mistake and it cost us. All further comments have been removed. Normally I would discuss what went wrong or right and the solution or change required to fix the problem.

Pork – 32nd Place 166.22 – This was a tough one as we believed we had a really good box of pork. After seeing the scores it is obvious that several judges did not like what we put in the box. Tough one as we don’t have a good idea why the love/hate amongst the judges. All further comments have been removed. Normally I would discuss what went wrong or right and the solution or change required to fix the problem.

Brisket – 33rd Place 161.09 – Tough day for brisket. Note – I am pasting in the comments from the Wildomar East vs West Competitive as an example of what normally goes here. This was our 3rd comp so we were still just starting to figure things out. 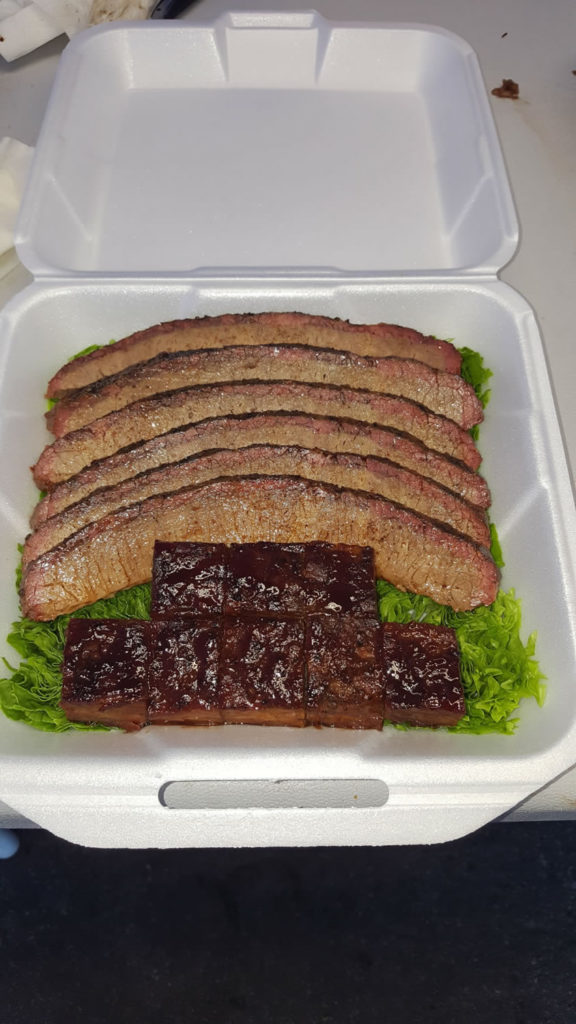 We are getting better at brisket with each comp. While it appears that our scores are stalled, it’s actually the stall from the meat that’s killing us. Scott hit the marks on this one but the meat would not cooperate. We only had less than an hour for the meat to rest because of a huge stall at the end of the cook. Our presentation was great and we worked well together to get the meat sliced and plated. Scott worked on the flat and I tried to make burnt ends. This consisted of me asking Scott how to cut the point up. Luckily Keenan has been paying attention as well and he helped me figure it out. We learned that our bbq sauce makes good burnt ends. Worked well with Scott’s seasoning.

The reality of where we are with brisket boils down to a decision I made when Scott joined the team. I handed off the hardest thing to cook and said figure it out. To Scott’s credit he is doing better than we could have hoped. Brisket is a complicated meat and it takes a long time to cook. There are only so many weekends to practice and only so much brisket you can eat. We are ahead of the curve, just haven’t hit it at a comp. We are making changes to our injection and flavor profile moving forward. Look out in Long Beach as we have a month to work on the new flavor! I am going to track down some brisket point and start practicing my ends. 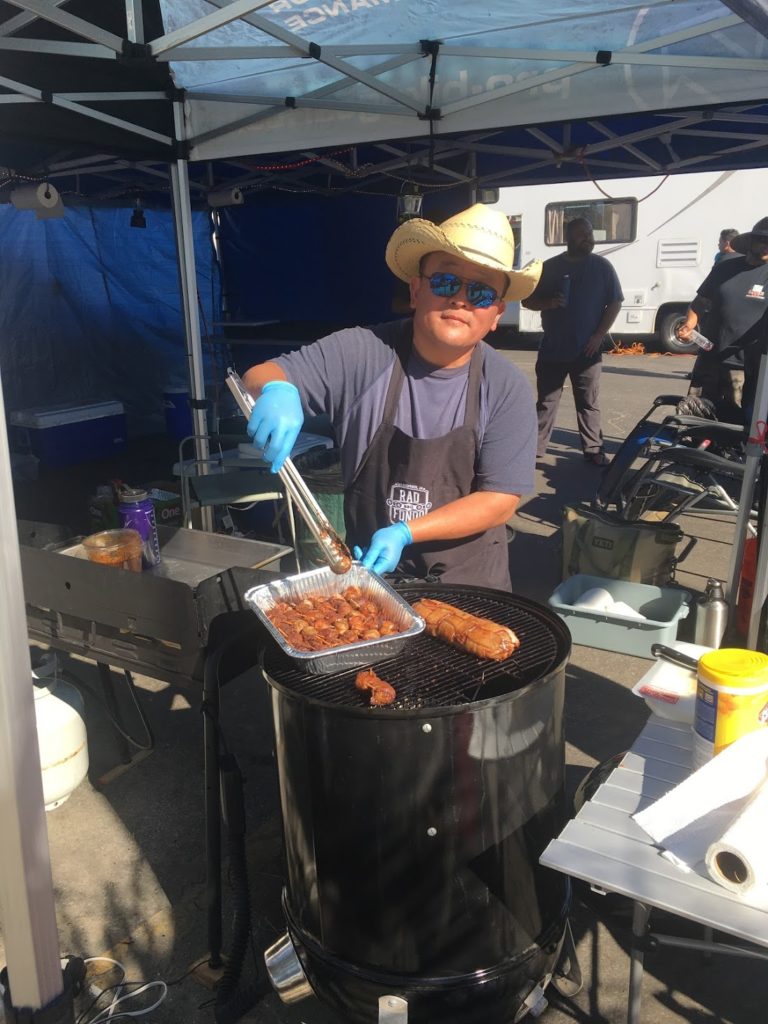 Since this was a local competition we added the VIP area for friends and associates. Everyone had a great time and it was mission accomplished. Shuji served up some great food and it was appreciated by all. Unfortunately, we did not plan properly and our space was cramped and we were tripping over each other. The downside was that it impacted our competition side of things.

Overall I think that we missed the boat on our layout. The wind was a huge factor and that dictated how we set up. Not much we could do about it but for having a 40’ spot we were very cramped and cluttered. We can’t have so much stuff scattered everywhere. Scott sent me a quick note about streamlining as we are bringing duplicates of everything. I could not agree more and we will develop a team checklist so that we can cut down on what we bring. Again, the trailer will fix most of this but we need to tighten up this area. 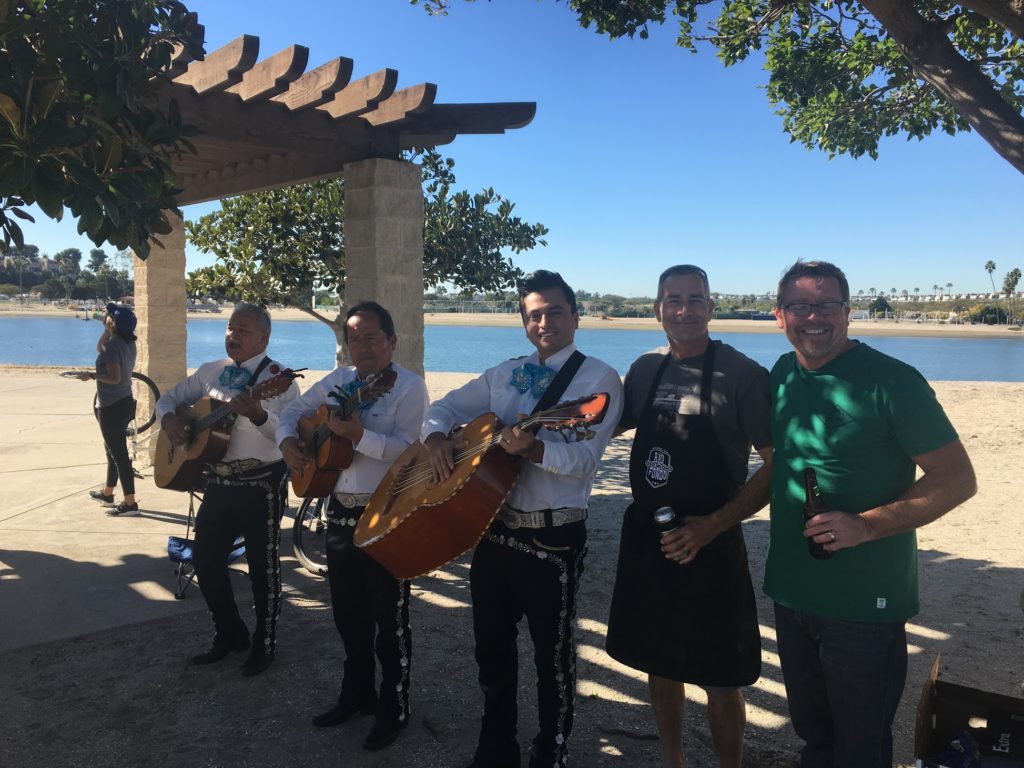 Trio Mariachi Capri was awesome and they said they will come to any event we have in the future. They are also willing to do some cover songs and write a Narco Corrido for us as well. If anyone wants to book them for a private party they can be found www.triomariachicapri.com

I am happy with our results even though we did not finish where we hoped we would. Time to get back to what we do best and get back on track. We have 3 weeks until the Guinea Pig, so we need to be fine-tuned, rested and ready. 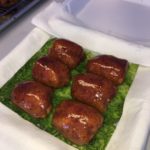 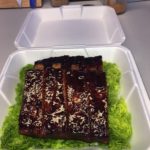 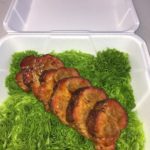 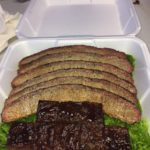